Treasure trove of info from Milk the Funk

I'm using my house saison for the base with a simple grain bill: some leftover CO Proximity base (500g), Maris Otter (the rest), 1kg of honey, and Sorachi Ace as the only hop.

As for the primary yeast: this is a wild strain I harvested from a jug of Kirkland apple juice a few months ago. I noticed the half full container was building pressure in the fridge so I took it out, added an airlock, and let it do its thing. After a few days it slowed down, and after a couple of weeks the resulting cider had dropped clear. I took a sample (for science) and gravity reading. The gravity put it at around 7% which is what I would usually get from a batch of cider with store bought juice, my house cider yeast (Belle Saison), and nothing else. The taste was surprisingly clean.

I saved the yeast from the container and a couple of weeks later put together a batch of cider and made a starter with the saved yeast and apple juice. It fermented up and looked to be healthy so into the cider it went. The result was a clean but slightly funky cider that dropped super clear after a few weeks in the keg.

Knowing yeast behaves differently for cider than beer I wanted to give the "wild basement yeast" a go in a beer. And here we are. It's been almost 4 months since the cider batch so the starter was very slow to get going. It has now been 36hrs on the stir plate and is finally showing signs of activity. Tonight I hope to pitch into the wort I made last night. UPDATE: pitched after 48hrs on the stir plate at 30°C

I'm expecting funk. I'm hoping for funk. I just hope it's the pleasant wild fruity funk and not the baby diapers or vomit kind. This will be a "wait and see" project. I have a bottle of Russian River Beatification in the fridge which I will use for the sour bugs (after drinking the beer for science), and dedicated sour keg where this will sit for several months for its "mixed fermentation" phase. 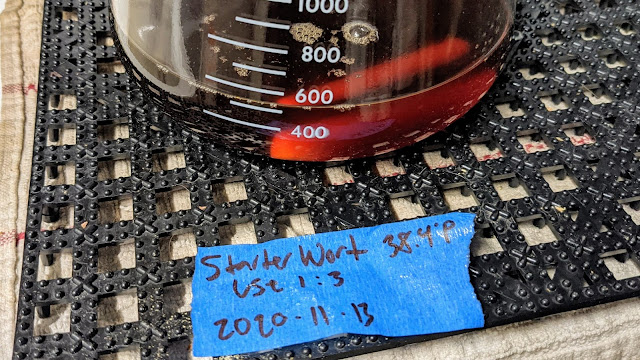 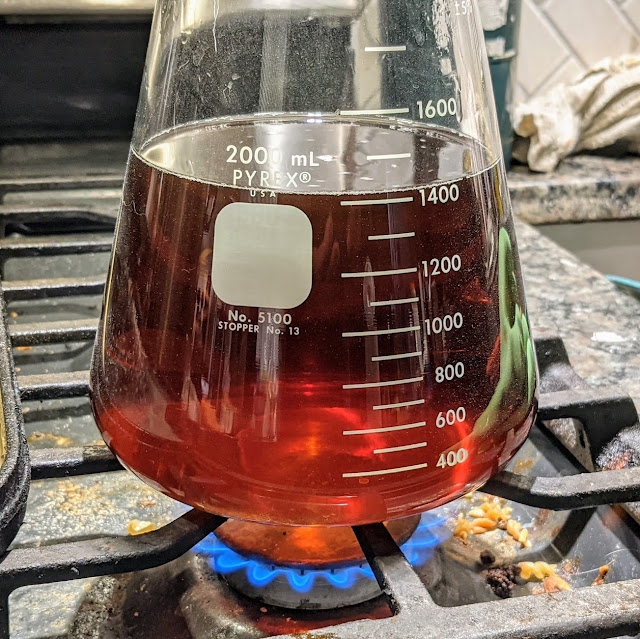 Saved wild yeast from the cider 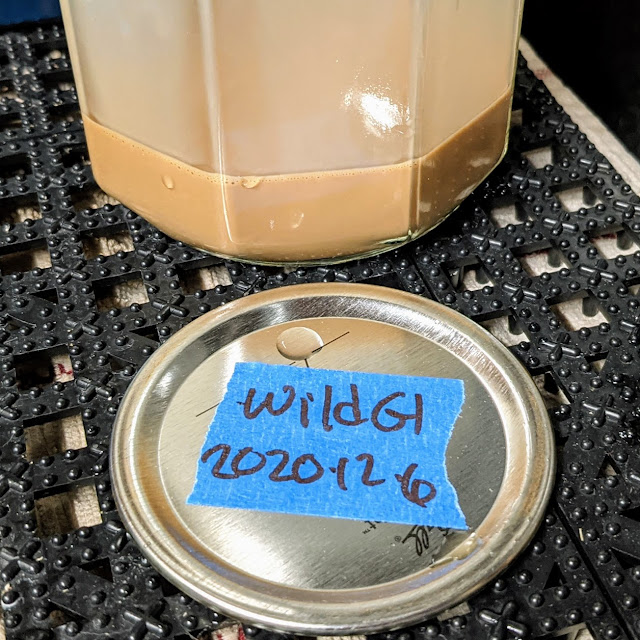 away we go on the stir plate 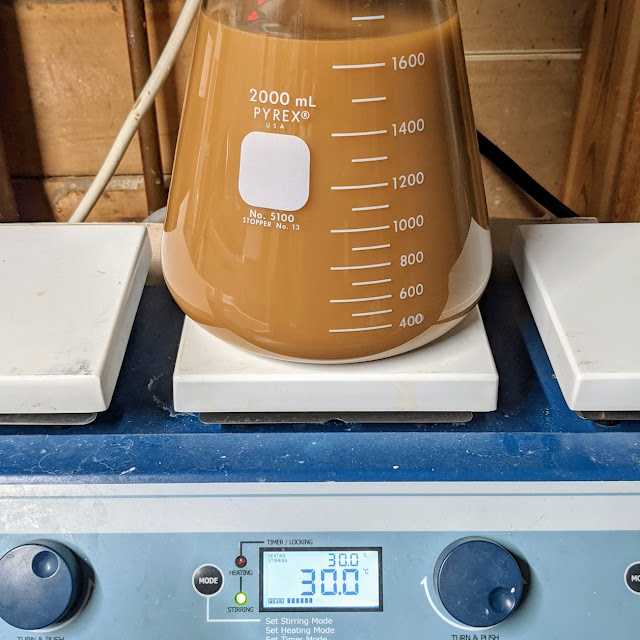 2021-3-31: all Sorachi Ace hops - first wort and flameout. This has been a favorite for the house saison. 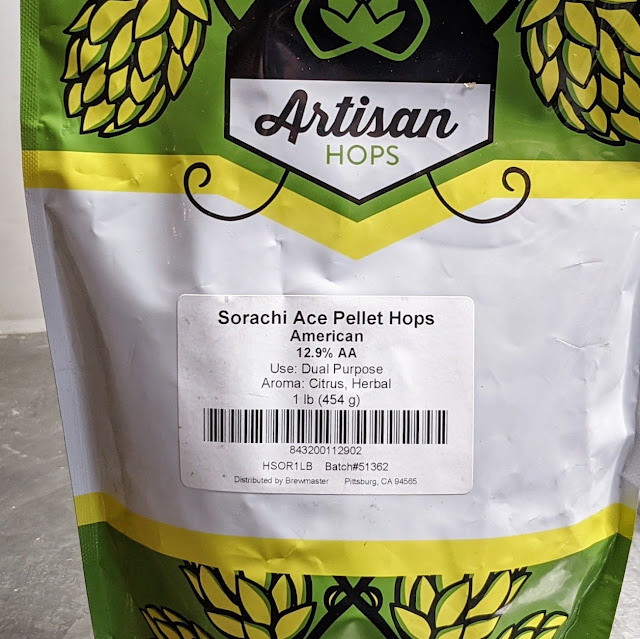 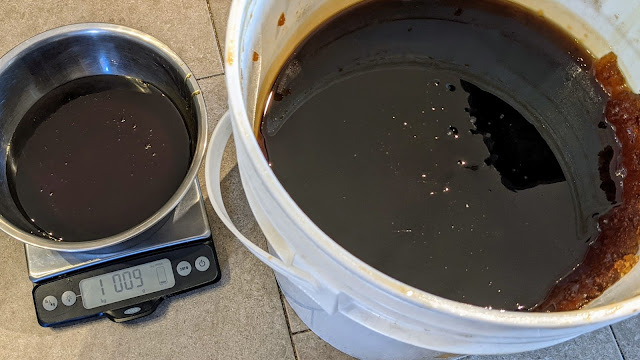 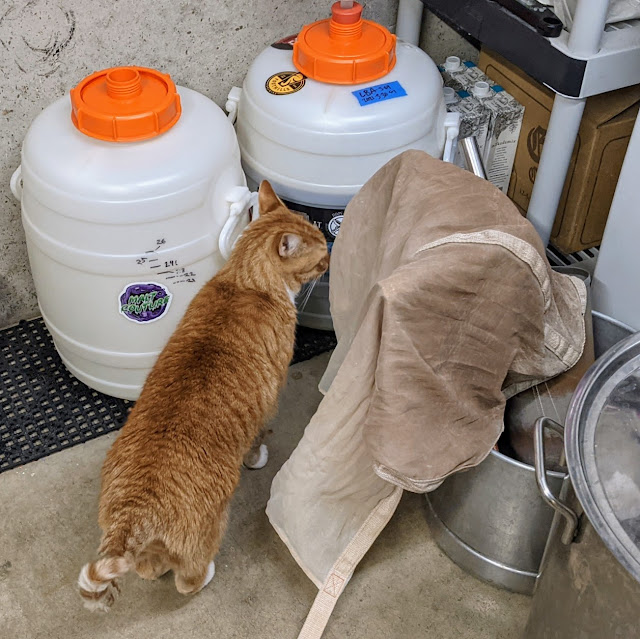 Used up 2 bins of grain and got 500g of CO Proximity and 3.5kg of Maris Otter. Time to restock. 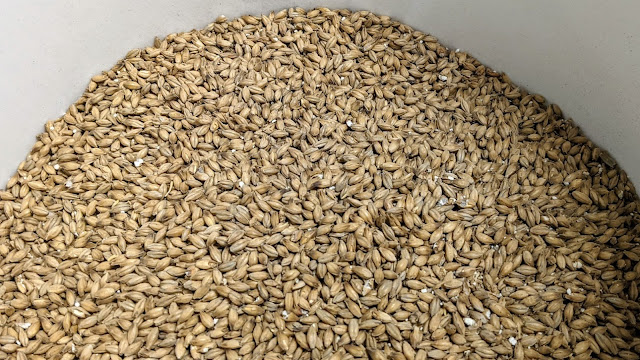 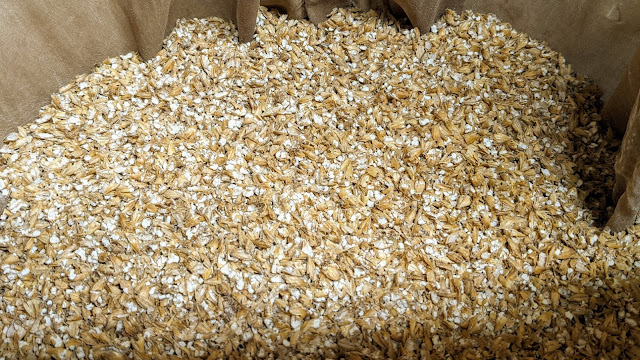 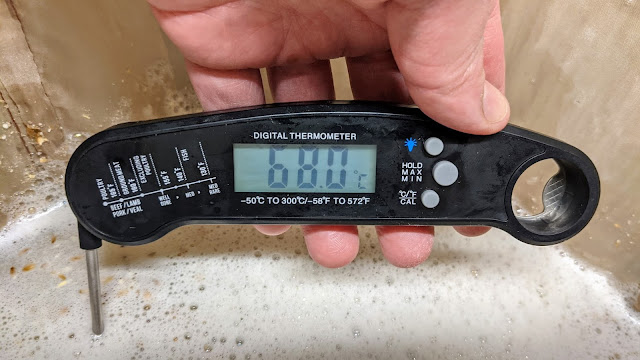 Mashing in the electric kettle. I have a 2 vessel system but it's unnecessary for lighter beers when I can easily lift the bag. Single vessel is much more efficient and faster than having to mess with all the transfers. 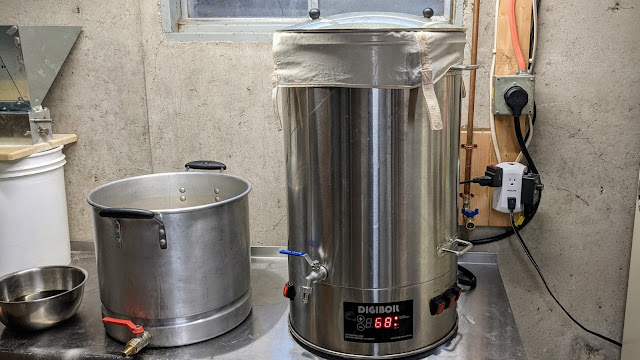 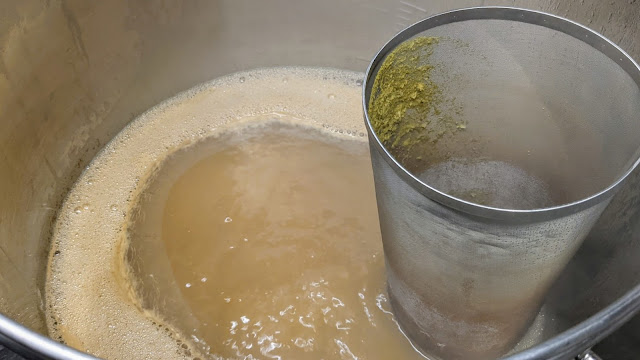 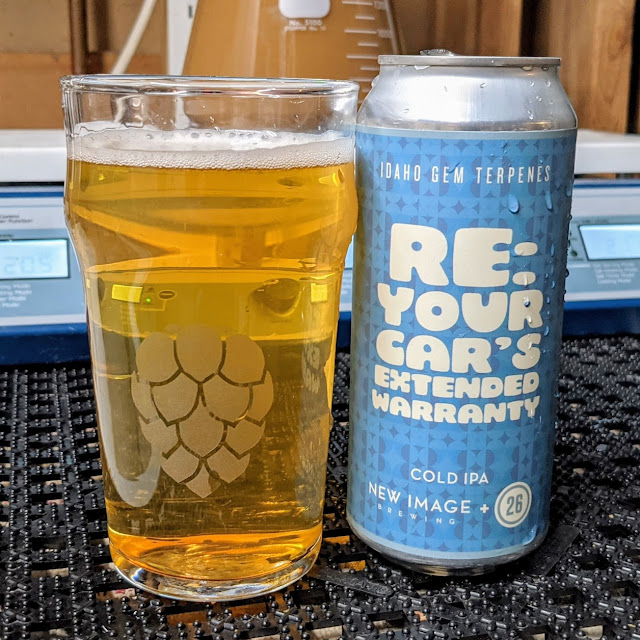 Late hops ready to go and set to chill. Since the yeast was still thinking about getting going I didn't need to chill to pitch temp. I probably spent all of 5 min getting the wort down to 40°C then sent it to the fermenter where it will hang out till time to pitch the yeast. 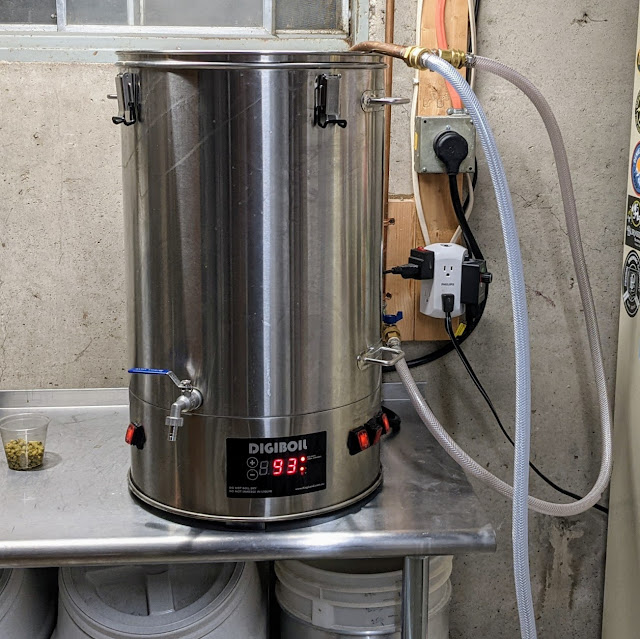 OG looking like 13.2°P. A bit higher than expected; fine crush and 1kg of honey resulted in 80% efficiency. 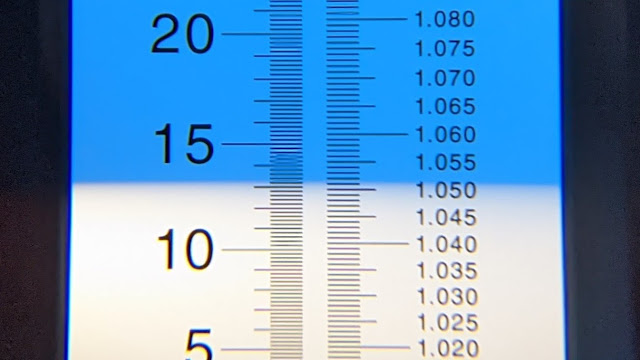 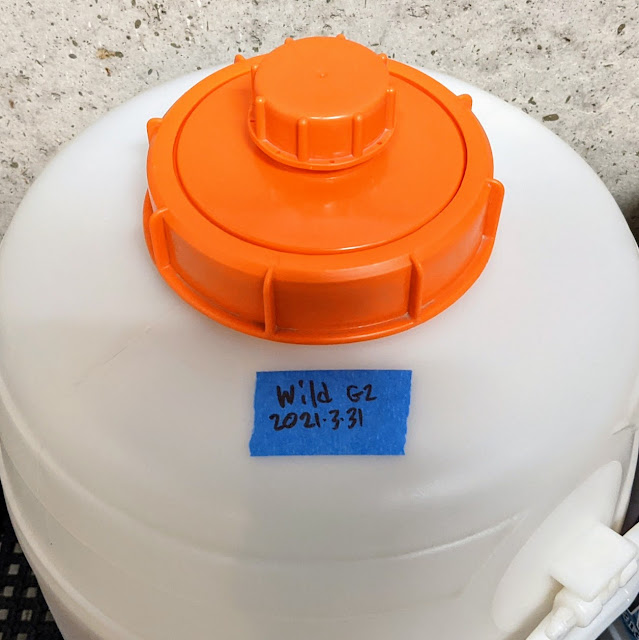 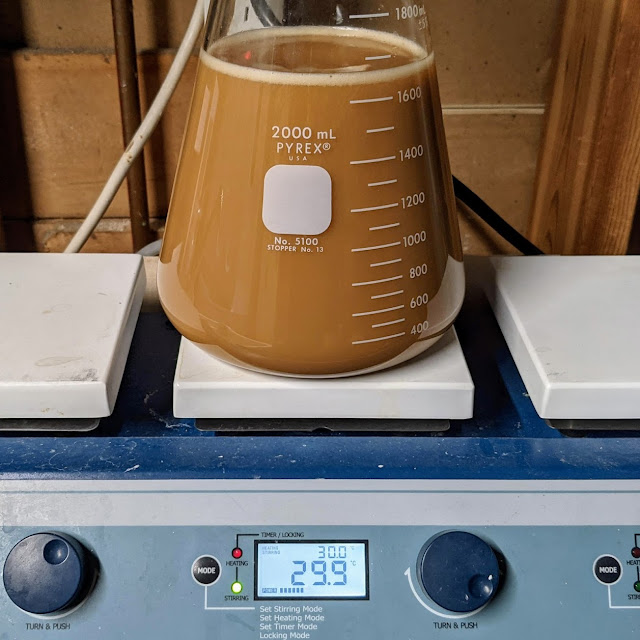 2021-4-2 (+2): Yeast pitched last night after about 48hrs on the stir plate and this morning it's bubbling away in the fermenter. 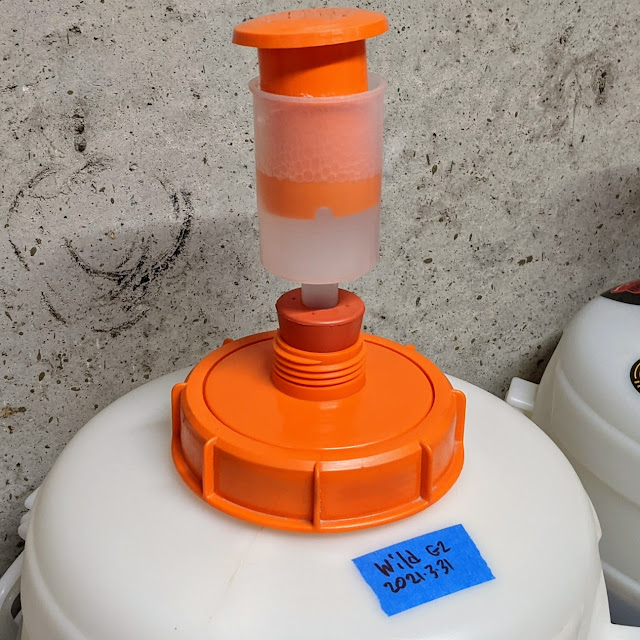 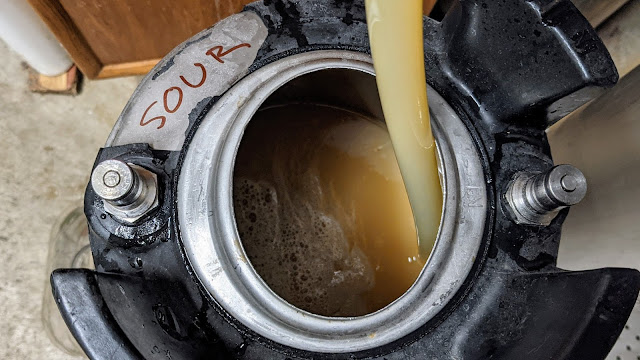 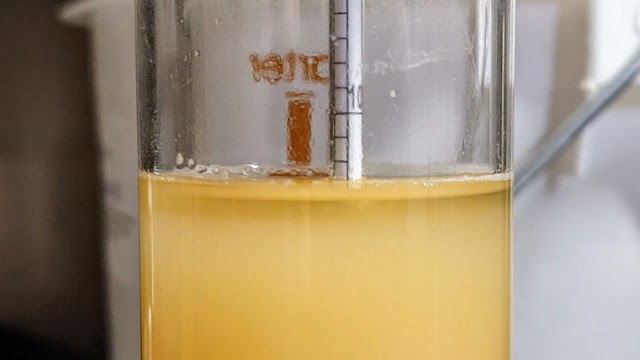 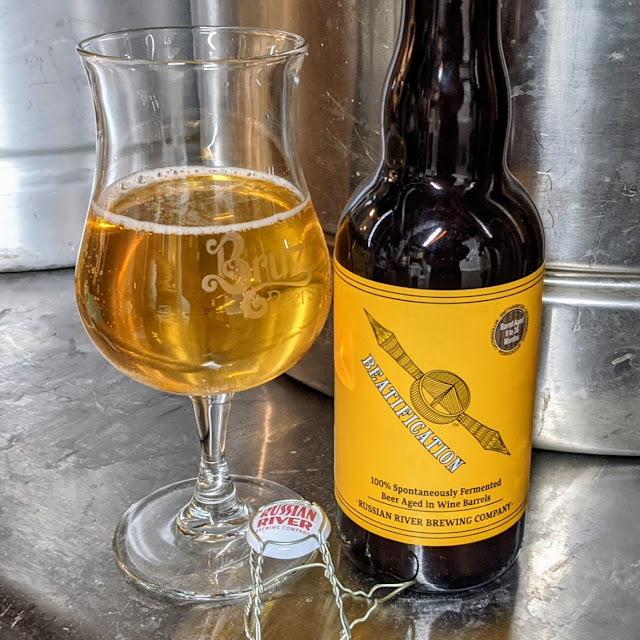 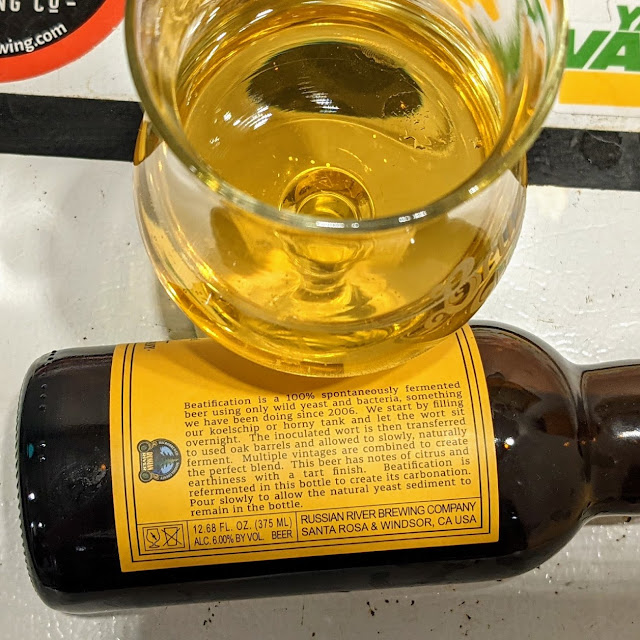 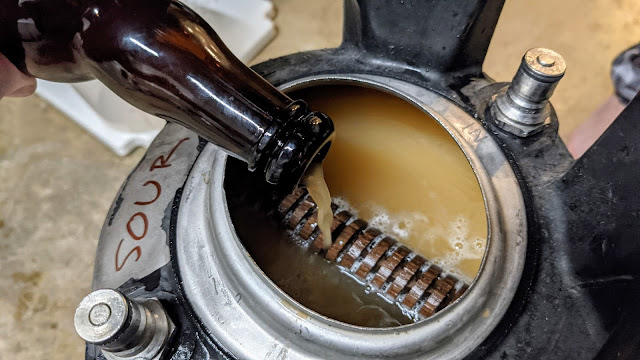 Away we go (again). Currently just a pressure gauge but I'll switch this out for a spunding valve or airlock when it starts building up with some consistency. 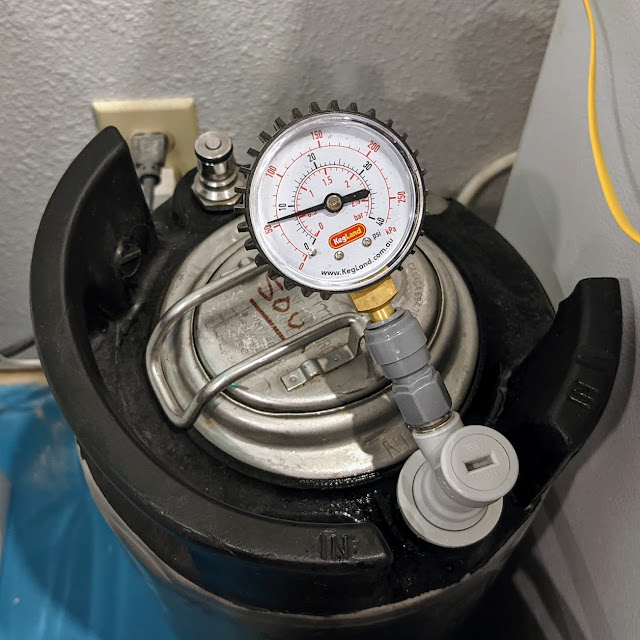 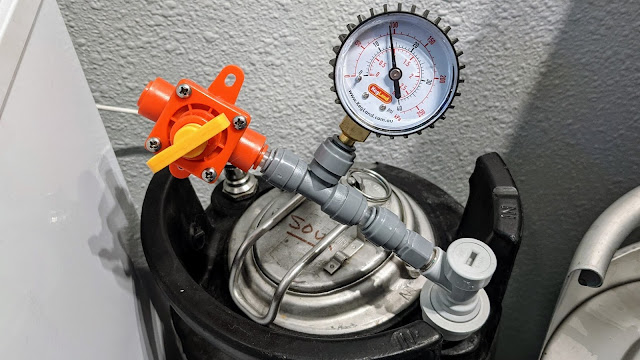 2021-5-6 (+36): 1 month sample. It's tasting not like garbage! Actually it's surprisingly good especially for only one month in. The Russian River bugs are doing their thing and it's got a little funk and a little sourness. So far so good! 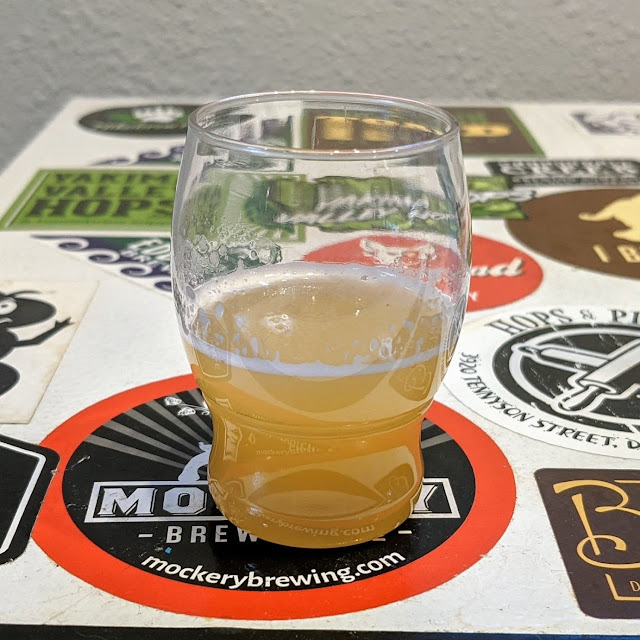 2021-5-19 (+49): Kegged up what was left of the base beer (1.5G) a while ago and finally moved it to the keezer. It had well carbonated itself and was looking like it would be a keg-o-foam, but it is possible to get a decent pour if I dump a bit of foam first. This is the base "wild saison" with no extra bugs added. Taste is saison-y with light funk and notes of lemongrass. Quite tasty! FG check came out to 2.3°P and 5.8% ABV. 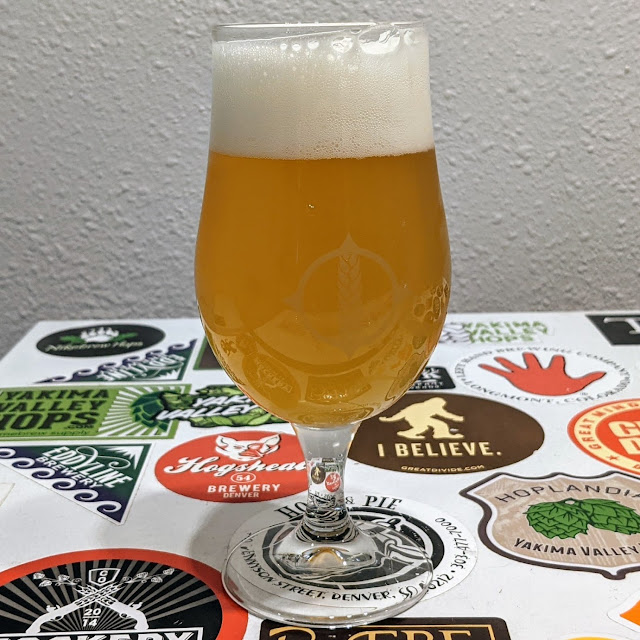 2021-5-20 (+50): realized I forgot to do a pH check on the last sample so here it is. Looking very good at 3.4. Hoping it won't go much lower than that, it's already nice and tart. Tasting very good, same mild funk and noticeably more sourness than the last sample about 2 weeks ago. For comparison, the non-soured base beer came in at 3.75, which is surprisingly low and it does have a slight tartness to it, but nothing like the sour keg version. 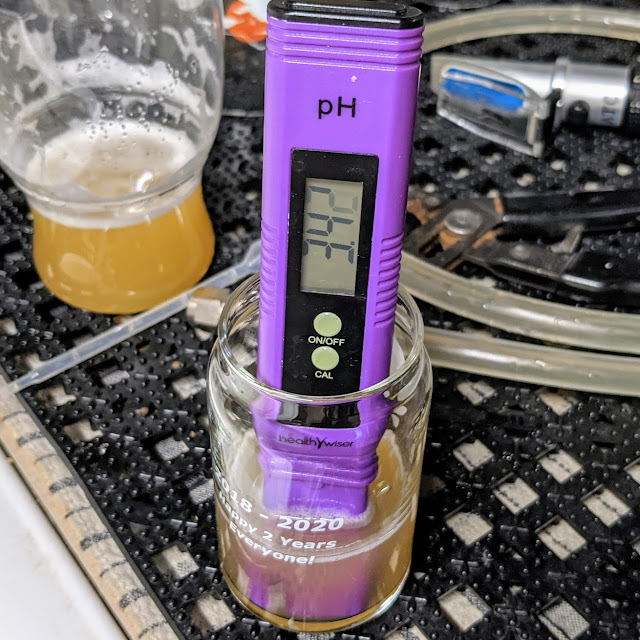